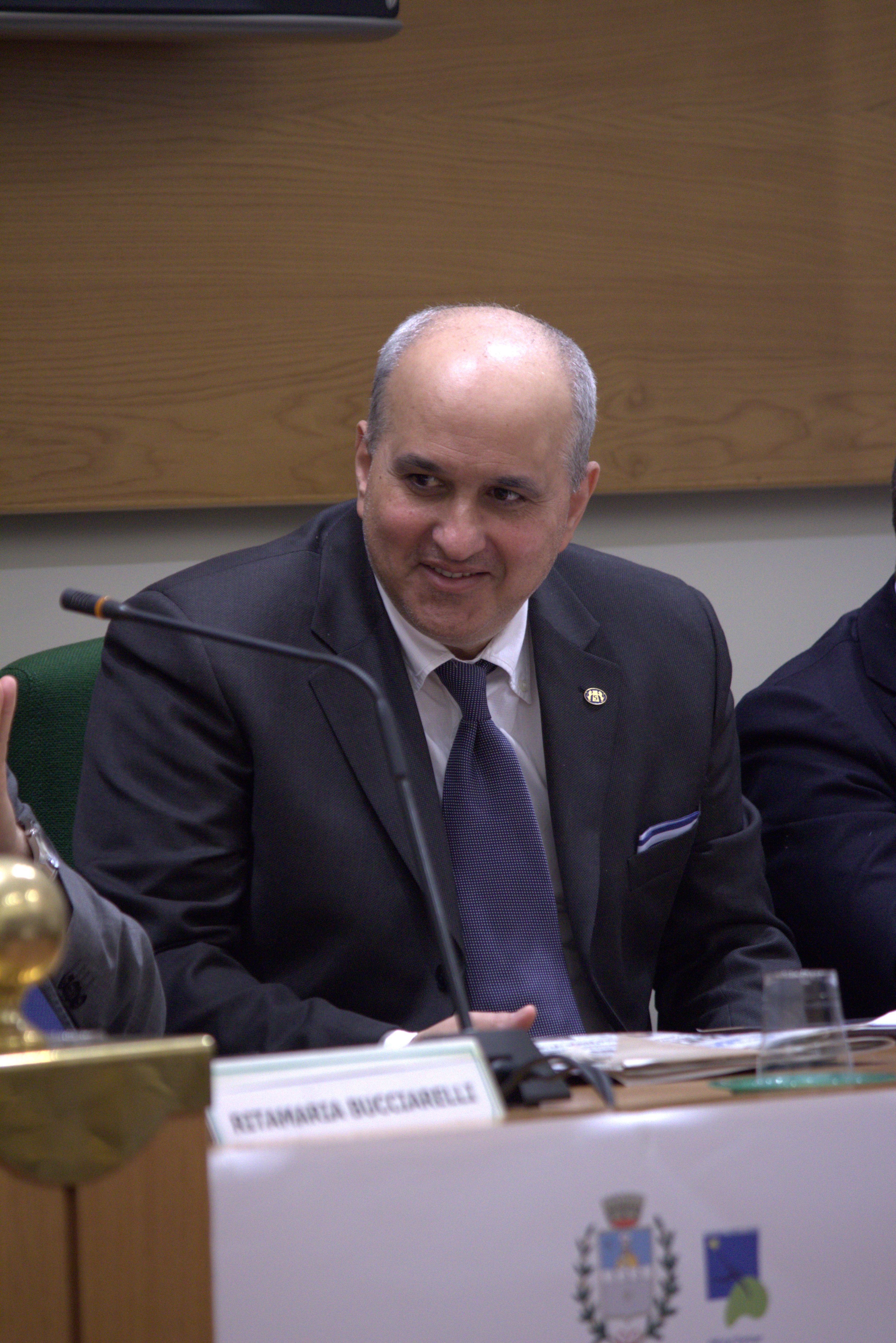 Francesco Terrone was born in Mercato San Severino (SA) to his father Luigi Terrone, mechanic and his mother Bergamo Flora, housewife. In 1998 he founded the company Sidelmed S.p.a. of which he is president and managing director. Founder and president of “I.R.I.S. Edizioni “, Mercato San Severino (SA), since 2009. Founder and president of the” International Academy for the Development of Sciences, Art, Culture Federico II “, Mercato San Severino (SA), 2010. Founder and president of the” Francesco Foundation Terrone ”, Mercato San Severino (SA), 2012. Founder of“ The New Parnassus of the Poetry Engineer Villa Flora ”, Fisciano (SA), 2013. Creator, along with Professor Rita Occidente Lupo-newspaper editor line “Dentro-Salerno”, of “The review of the Thematic Literary Salons”. In March 1991 he graduated in Mechanical Engineering. Publicist journalist, he is a member of the Campania Region Journalists’ Association. After graduating, he attended: a Master’s Degree “Territory Analysis Environmental and cultural heritage” on the topic “Education and languages ​​of the mass media (archaeological and historical-artistic)” organized by the University of Salerno with professor Paolo Apolito ( 1995-1996) and another 12 masters in safety matters.